’s-Hertogenbosch – The Russian tenor Andrei Danilov (1988) has won the Grand Prix of the City of ’s-Hertogenbosch during the Finals of the 55th International Vocal Competition on Saturday 2 July. He received the prize from the president of the jury mezzo-soprano Linda Finnie. Andrei Danilov not only won the Grand Prix but the Opera Prize as well. Mezzo-soprano Bella Adamova (1992) won the Oratorio Prize, while soprano Silvia Sequeira (1992) won the Wagner Prize of the Netherlands. Hartmut Haenchen conducted the eight finalists with the philharmonie zuidnederland.

Results of the finals:

Staetshuys Fund Prize € 3,500
Winner: Stanisław Napierała, Tenor (Poland, 1997)
Second Prize for a Finalist in either the Opera or Oratorio category.

Marianne Blok Prize € 2,000
Winner: Xueli Zhou, Soprano (China, 1992)
For the most musically gifted coloratura soprano. The winner was chosen in the Semi-finals.

Please visitwww.ivc.nu for a complete overview of the results. 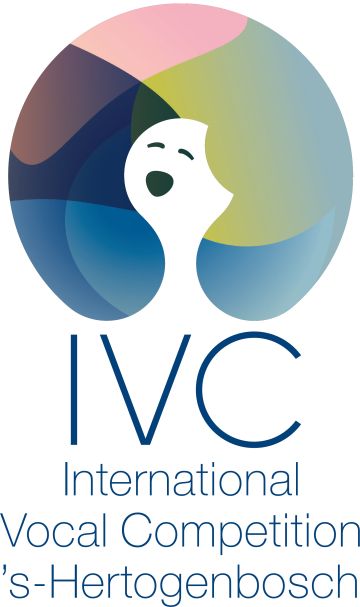