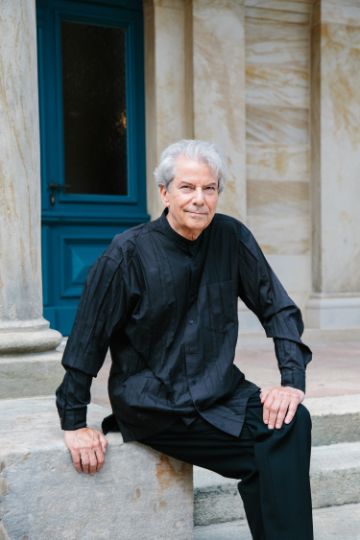 Hartmut Haenchen's high intellect and musical integrity have secured his place in the forefront of musical life. Born in Dresden, Hartmut Haenchen has been a member of the Kreuzchor Dresden. Following his studies at the local conservatory and as a trainee for Pierre Boulez and Herbert von Karajan, as well as consecutive studies with Arvid Jansons and Evgeni Mrawinski, he became the conductor of the Robert-Franz-Sing-akademie and the Staatskapelle Halle.

Engagements at medium houses were quickly followed by his debut at the State Opera Berlin with Boris Godunow and the appointment as conductor of the Dresden Philharmonic from 1973 until 1976. During this period he appeared as a permanent visitor of the Semperoper Dresden. From 1976 until 1979 he led the Mecklenburgische Staatskappel Schwerin, as well as the Staatstheater, followed by a time as freelance artist.

In 1986 he moved to the Netherlands and was appointed Chief Conductor of the Netherlands Philharmonic and Chamber orchestras, and Music Director of Dutch National Opera, where he conducted a broad repertoire from Gluck’s Alceste to B.A. Zimmermann’s Die Soldaten. Furthermore, he has been on the conductor’s stand of the Chamber orchestra Carl Philipp Emanuel Bach for almost 35 years. (1980-2014).

Hartmut Haenchen has made over 130 recordings with different orchestras for Berlin Classics, Capriccio, OpusArte, Pentatone, Philips, Sony Classical, Vanguard and ICA Classics. These include a substantial discography with his Kammerorchester Carl Philipp Emanuel Bach. His DVD of Mahler’s Symphony No.6 (Orchestre symphonique de la Monnaie / ICA Classics) was awarded a Diapason d’Or. He is also the author of many books on music.

Besides several awards, Hartmut Haenchen was awarded the Federal Cross of Merit of the Republic of Germany, in recognition of his outstanding contribution to music and the arts.

The South Netherlands Philharmonic is an ambitious and flexible symphony orchestra, lauded for its high quality, close cooperation, and appealing enthusiasm. The orchestra is being led by CEO and artistic director Stefan Rosu. The passionate musicians deliver custom work on the highest, artistic level under the driven baton of chief-conductor Dmitri Liss. In season 1819, the orchestra is full of confidence, as one of the cultural jewels of South-Netherlands society.

The orchestra performs the complete and varied symphonic literature and takes a stand for innovation with adventurous cross-over programmes like i-Classics and bridging the divide with the world of business during Leading the South. In addition, the South Netherlands Philharmonic is the symphonic laboratory of the Maastricht Centre for the Innovation of Classical Music (MCICM).

Education is an integral component of the orchestra. Children of all ages can come and experience the power and magic of live music up close. 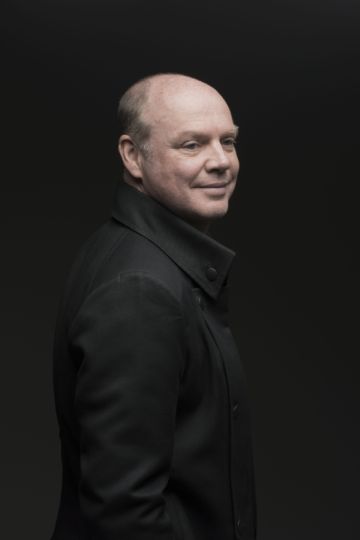 Hans Eijsackers studied with Gérard van Blerk, Jan Wijn and György Sebök. In 1992 he obtained his diploma with distinction at the Sweelinck Conservatory in Amsterdam. After that he was invited to study at the European Mozart Academy in Krakow. This resulted in performances in Europe, Southeast Asia and New York. Hans won several music awards. For instance, he received the Silver Medal  of the Friends of the Concertgebouw twice. Hans is a regular guest at various festivals and from 2007 to 2010 he was artistic director of the "Uitgast Festival", a musical summer open-air event in the Nature Park in Lelystad.

In recent years he has been featured in the solo programs "Homage" and "Bella Italia". Hans has worked with Otto Tausk, Neeme Järvi, Gordan Nicolic and Yannick Nézet-Seguin, among others.

Since 2013 Hans has been appointed Professor Liedgestaltung at the Robert Schumann Hochschule in Düsseldorf. He also teaches chamber music at the Royal Conservatoire in The Hague and is artistic director of the International Student Lied Duo Competition in Groningen. He also frequently performs as a soloist, chamber musician and song accompanist.

Hans Eijsackers has been a competition pianist with the IVC many times and was a member of the international jury of the IVC LiedDuo Competition in 2016 and First Round jury in 2019.

South Korean born New Zealand pianist, Somi Kim has established herself as one of today's most highly regarded young pianists with a string of competition successes and an extensive concert experience.

Sought after as a chamber musician, song accompanist and répétiteur, Somi is an artist for the Kirckman Concert Society, Park Lane Group, Concordia Foundation and is a Yeoman of the Worshipful Company of Musicians. Somi is a scholar on the Britten-Pears and Samling Artist Programmes, Georg Solti Accademia, and is a staff pianist at the International Holland Music Sessions, International Vocal Competition ‘s-Hertogenbosch, Gisborne International Music Competition and the New Zealand Opera School. Somi has recently been appointed as the pianist with the NZTrio - a piano trio that is recognised as a ‘national treasure’ and as ‘New Zealand’s most indispensable ensemble’.​ 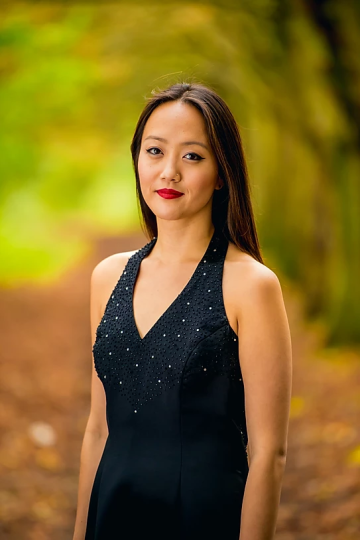 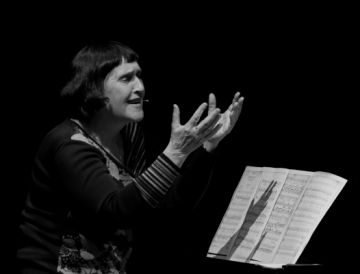 Russian pianist and language coach Liubov Orfenova, daughter of the Russian tenor Anatoly Orfenov, was born in Moscow. After graduating from the Moscow Conservatory, Liubov Orfenova has given many recitals. Since 1991 Liubov Orfenova works as a coach with soloists of the Stanislavsky and Nemirovich-Danchenko Musical Theatre. She makes her western debut at the Bregenzer Festspiele in the same year. Liubov Orfenova is awarded the title of Honoured Artist of Russia and is prize-winner of several piano competitions.

She regularly tours in Russia and abroad and appears with artists such as Sergei Leiferkus, Ljubov Kazarnovskaya, Vitaly Tarashchenko, whom she often accompanies on recordings. She has also been the conductor’s musical assistant during several recordings for Deutsche Grammophon, Chandos, EMI.