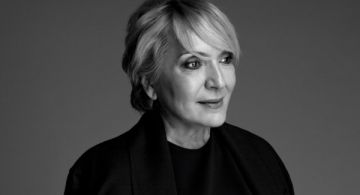 After winning the IVC in 1979 Nelly Miricioiu, who originates from Romania became one of opera’s fast rising stars and one of the most celebrated sopranos in the Matinee series at the Concertgebouw in Amsterdam. She fled the communist regime in 1981 and performed in ROH Covent Garden, La Scala, Hamburg, Rome, Barcelona and Munich. She has always been hailed as a singing-actress and is at home in verismo roles and most of all in the difficult bel canto repertoire. She can be heard on many Opera Rara recordings.

Raúl Giménez made his debut in 1980 singing Ernesto in Don Pasqualewith the company of the Teatro Colon. After singing for four years throughout South America he came to Europe, making his debut at the 1984 Wexford Festival in Le Astuzie Femminili. He sang in Geneva (Turco in Italia ), Rossini Opera Festival Pesaro (Signor Bruschino ) Venice (Armida ) and Amsterdam (Ritorno di Ulisse in Patria ). Since then he has sung at inter alia La Scala (Tancredi/La Cenerentola ) the Paris Opera (Lucia di Lammermoor/Barbiere di Siviglia/Capuleti eI Montecchi ) and the Metropolitan Opera (Barbiere di Siviglia/La Cenerentola ).
His recent engagements include Don Basilio in Le Nozze di Figaro in Madrid and Geneva and Dr. Caius in Falstaff  at the Paris Opera and the Teatro Petruzzelli, Bari. Recently Raúl Giménez has given many master classes at the Wildbad Festival, Santander, Majorca, the Accademia di Santa Cecilia in Rome and at the Teatro Real Madrid. He is Artistic Director at the Concertante Barcelona Academia Internacional de Musica, holding the chair for vocal studies. 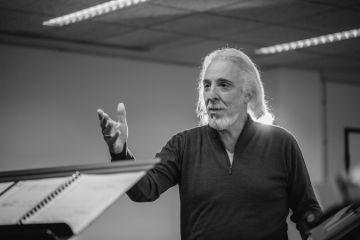 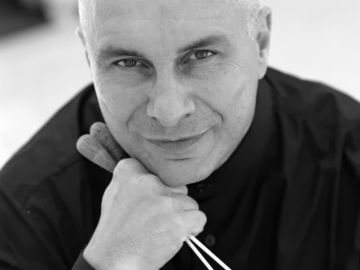 Giuliano Carella got his degree in conducting at the "Giuseppe Verdi" Conservatory in Milan, in composition at the “Cesare Pollini” Conservatory in Padova and he was awarded an honorary merit degree at the Accademia Chigiana di Siena, where he specialized under Franco Ferrara. He conducted repeatedly at the Bayerische Staatsoper in Munich, Berliner Staatsoper, Hamburgische Staatsoper, Wiener Staatsoper, Opéra Comique in Paris, Opéra de Marseille, Opéra du Rhin in Strasbourg,  Teatro Real in Madrid, Liceu in Barcelona and more. Carella has recorded several complete operas, several of them critically acclaimed like the autograph version of Sonnambula (Premio Musica e dischi) and Ernani’s critical edition (Diapason prize) recorded for Nuova Era, as well as a number of recitals for Teldec and Erato leading the English Chamber Orchestra with Sumi Jo and Jennifer Larmore (Grammy Award Nomination 1999). 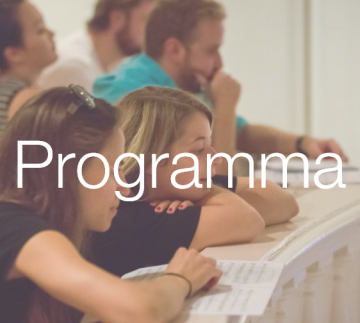